Gary Coleman rose to prominence thanks to his portrayal of young Arnold Jackson on the television sitcom Different Strokes. 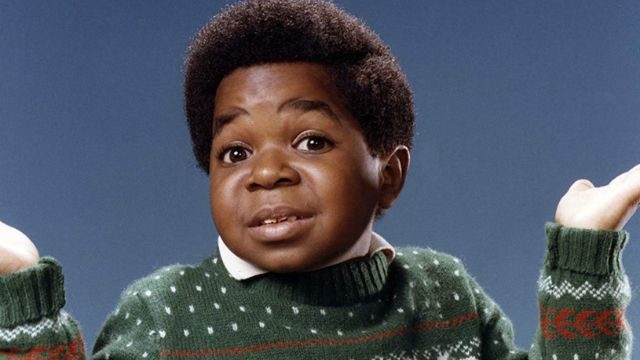 Gary Coleman Net Worth: Did He Make From Different Strokes?

Table of Contents Hide
1. Gary Coleman Net Worth: Did He Make From Different Strokes?
2. Different Strokes Compensation
3. Finance and legal issues are also causing problems.
4. Early life and the beginning of a career
5. Strokes that aren’t the same
6. Later on, you could choose to pursue a career in acting.
7. Personal Experiences
8. Estimated Net Worth

He went on to become one of the highest-paid child actors in the late 1970s and early 1980s as a result of his performance in the role.

He was also the recipient of numerous awards. “Whatchu talkin’ bout, Willis?” is a well-known quip that he used repeatedly on the show.

Coleman also had roles in films such as “Jimmy the Kid,” “Dirty Work,” and “An American Carol,” and lent his voice to the animated programmes “The Gary Coleman Show” and “Waynehead.”

Gary Coleman earned an average of $100,000 per episode during his most successful run on the show. At the time, this made him the highest-paid television actor anywhere on the planet. Every season, about $2.5 million is spent.

After accounting for inflation, that equates to about $6.5 million. After paying his parents, lawyers, and consultants, as well as his taxes, he was believed to have barely a fourth of what he made.

Coleman faced financial difficulties throughout his career as a result of reoccurring medical problems and his parents’ and business advisers’ frequent plundering of his funds. 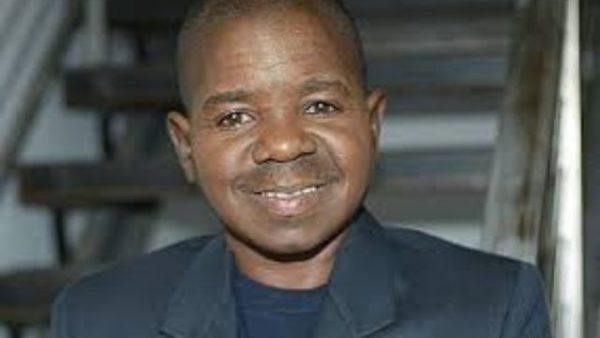 Coleman struggled with these challenges. He sued his adoptive parents and former advisors in 1989, and he was eventually successful in obtaining a settlement worth $1.28 million dollars. Coleman worked part-time at railroad hobby businesses in California, Arizona, and Colorado to supplement his income during a difficult period in his career.

Early life and the beginning of a career

Gary Coleman was born in the town of Zion, Illinois, in the year 1968. His adoptive parents, Edmonia Sue, a nurse practitioner, and W. G. Coleman, a forklift operator, reared him as an adopted son.

He would never grow higher than 4 feet and 8 inches, and his face would always have the appearance of a younger person, even when he was an adult, because he was born with a congenital kidney condition. In an attempt to ameliorate the symptoms of this ailment, he had three kidney transplants in 1973, 1974, and 1984, but none of them worked.

Coleman’s first paid job was in a Harris Bank commercial in 1974, which marked the start of his professional career.

In the same year, he appeared in an episode of the CBS drama series “Medical Center.” He made cameo appearances in episodes of the CBS comedies “The Jeffersons” and “Good Times” after a while.

Strokes that aren’t the same

Coleman made his television debut in 1977 in the pilot episode of the resurrected “The Little Rascals.” Despite the fact that the series was not picked up, Coleman was recognised by an executive and cast in what would become his most famous role: Arnold Jackson on “Different Strokes.”

Jackson was one of two Harlem African-American brothers who were adopted by a wealthy white Manhattan widower, played by Conrad Bain in the film. Todd Bridges represented the second brother, who was also adopted.

The show was so popular that it ran for eight seasons on NBC and then ABC. “Whatchu talkin’ ’bout, Willis?” became a catchphrase for Coleman, who would say it to his character’s brother in a suspicious tone throughout the show.

Coleman is claimed to have made $100,000 on average per episode of “Different Strokes” when the show was at its peak.

He received numerous honours, including five nominations and two wins for the Young Artist Award, as well as four consecutive People’s Choice Awards for Favorite Young TV Performer between 1980 and 1983.

Coleman, who had become a well-known figure due to the success of “Different Strokes,” began to feature in a number of other television shows and films. He made a guest appearance on the science fiction show “Buck Rogers in the 25th Century” and acted in the made-for-television film “The Kid from Left Field” in 1979. These two projects were both aired on television.

He starred in the television film “Scout’s Honor” the next year, and in 1981, he made his feature film debut in “On the Right Track,” playing a young shoeshine boy who becomes famous for successfully gambling on horses. He plays the lead part in this picture.

The Kid with the Broken Halo,” “Jimmy the Kid,” and three television films titled “The Kid with the 200 I.Q.,” “The Fantastic World of D.C. Collins,” and “Playing with Fire” followed, in that order. Meanwhile, in 1982, Coleman performed the lead voice for the animated series “The Gary Coleman Show,” which aired on Saturday mornings for thirteen episodes.

Later on, you could choose to pursue a career in acting.

Coleman made guest appearances on a number of television shows during the 1990s, including “Married… with Children,” “Martin,” and “The Fresh Prince of Bel-Air.”

He had an appearance on the Saturday morning cartoon “Waynehead,” created by actor Damon Wayans and shown on Cartoon Network in 1996. The actor made cameo cameos in both the comedy flicks “S.F.W.” and “Dirty Work,” in which he played himself.

Coleman’s final roles were in the comedy “Church Ball” and “An American Carol.” His most recent film appearance was in the independent film “Midgets vs. Mascots,” which came out in 2009.

Coleman met Shannon Price in 2007 while both were working as extras on the production of “Church Ball.”

For a few months, they didn’t get married. Following their participation on an episode of “Divorce Court” in 2008, the couple decided to end their marriage and divorce for a variety of reasons, the majority of which were around Price’s physically abusive and unfaithful behaviour.

Colman was diagnosed with pneumonia in 2009, the same year he had heart surgery. He had two seizures after slipping down the stairs in his home the next year, and he was sent to the Utah Valley Regional Medical Center in Provo, Utah, for treatment.

His condition continued to deteriorate, and he was eventually put on life support. He was in a life-threatening situation. Coleman, who was 42 years old at the time, died in May of 2010.